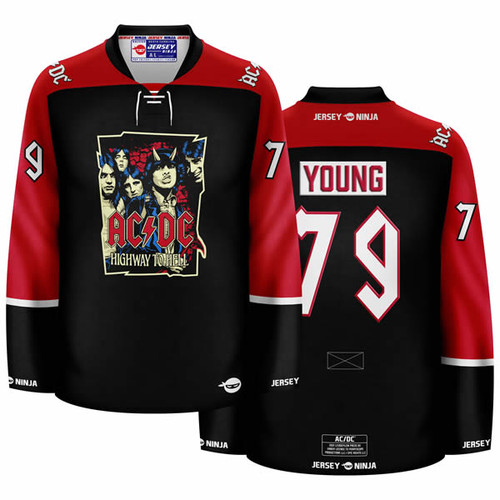 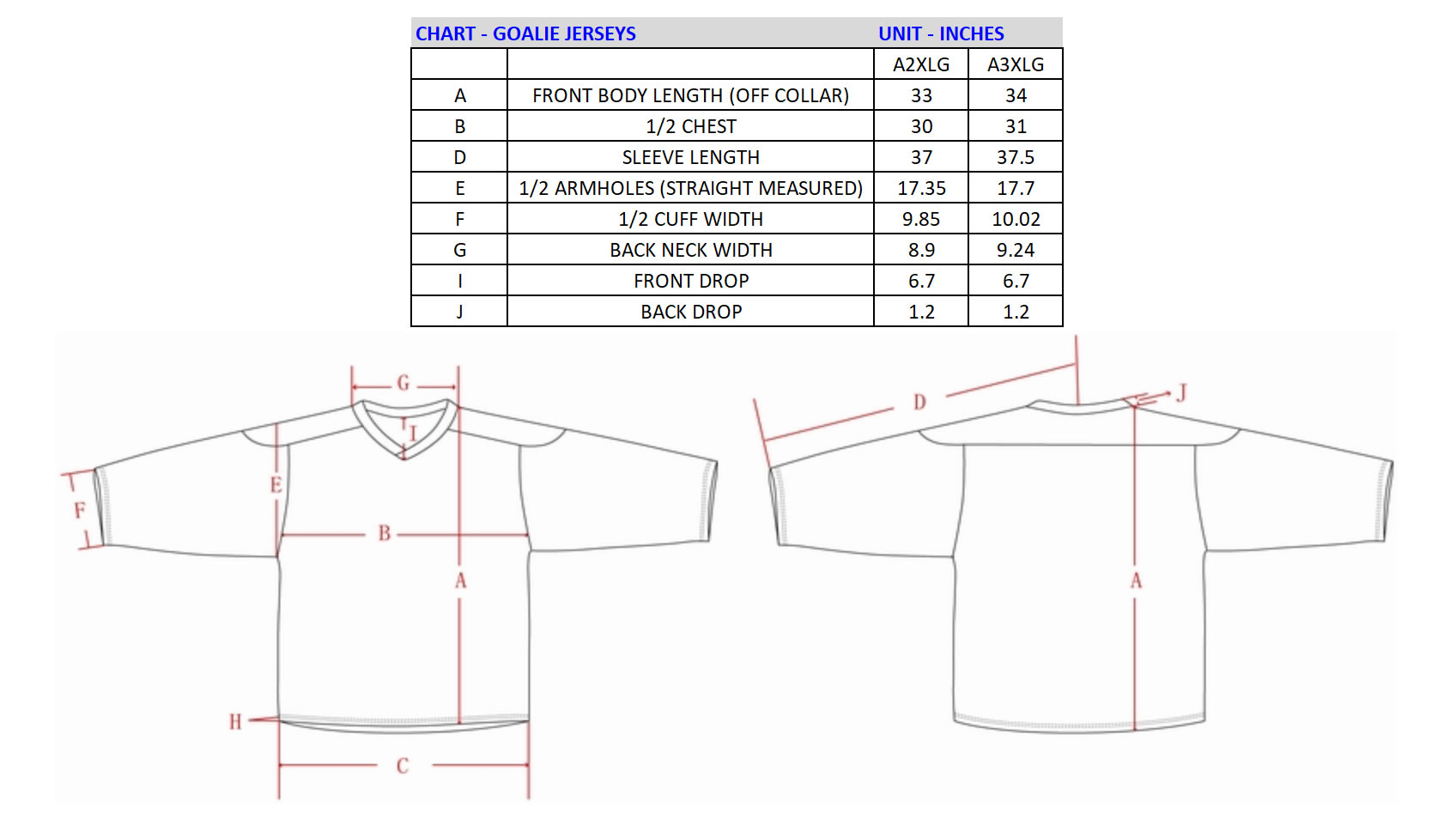 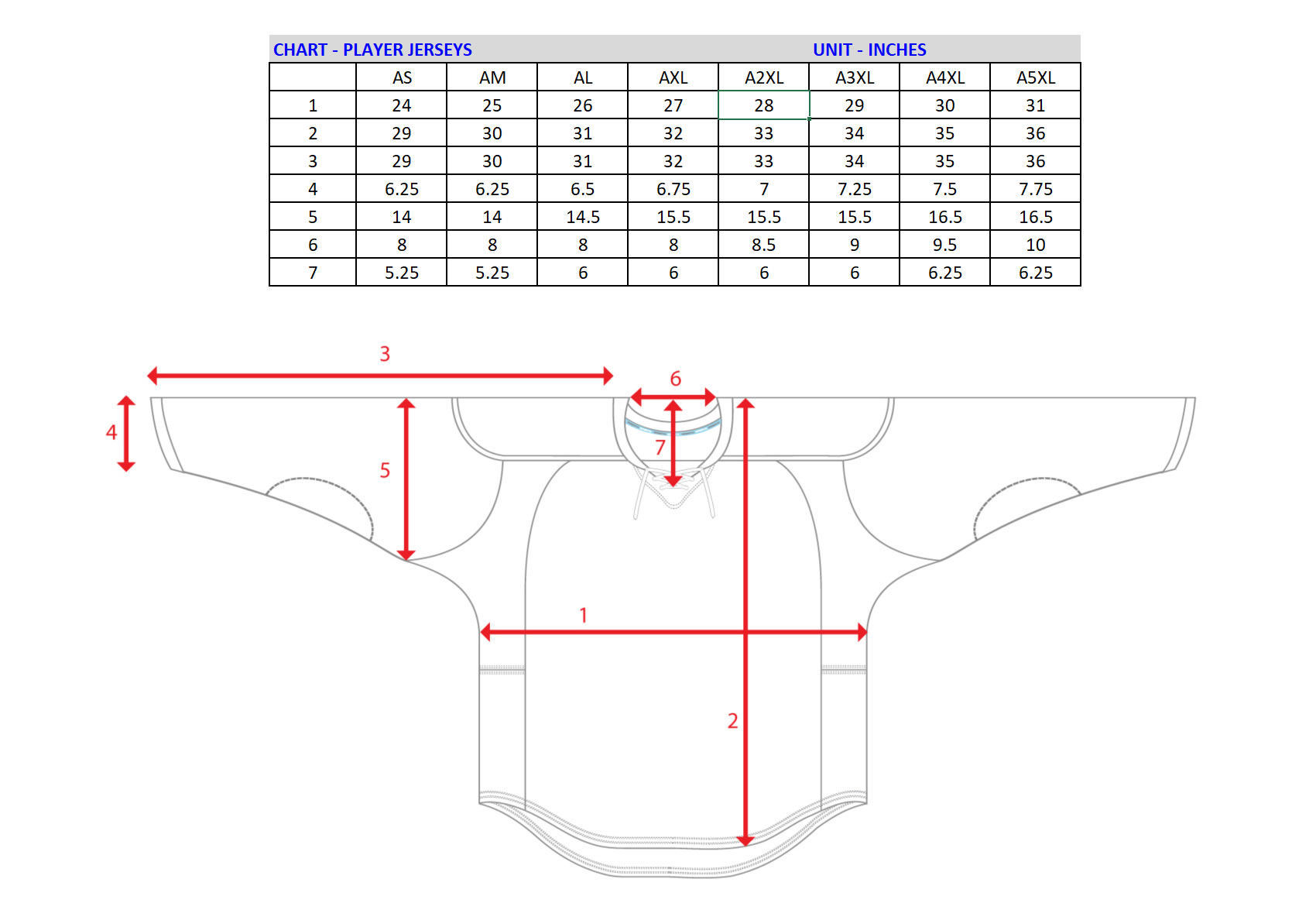 We are all fans of more things than just our favorite sports team... now we can wear our fandom for AC/DC on an authentic, on ice, hockey jersey!

This is not a replica style jersey. This is an authentic on ice style constructed jersey identical to what is worn on the collegiate and pro levels.

**Due to the nature of which colors are displayed on screens (RGB) compared to how they print (CMYK), the hue of the color on the actual jersey may differ slightly**

AC/DC Back in Black Hockey Jersey